Minga Peru was founded in 1998 in the Loreto region of the Peruvian Amazon. The region is rich in indigenous cultures and has the greatest rainforest biodiversity in the world, and it is one of the most inaccessible and neglected regions of Peru. Women and families struggle with very high rates of poverty, HIV/AIDS, domestic abuse, and social injustice. Nonetheless, the inhabitants are also resilient leaders, committed to their communities and their land.

Minga’s radio program, Bienvenida Salud (“Welcome Health”) and its active engagement with community members has helped create Minga’s unique model for social change. Bienvenida Salud  has been on air for 22 consecutive years without interruption, and bases its content on listener letters, receiving over 40,000 to date. We have broadcast more than 3,000 episodes in prime time and reach over 120,000 listeners with every episode, changing public discourse on social issues such as domestic violence, HIV/AIDS, the value of gender equality, human rights, and bio-cultural preservation.

In addition to its popular radio program, Minga has trained five generations of women who lead campaigns to create change in their communities. These female leaders continue to train their networks of over 1,200 women, and serve as role models and decision makers, mobilizing funds from local governments to support participatory community projects. Minga’s women leaders also design and lead community and family-based income-generating projects – such as fisheries, agroforestry, and handicraft production — that protect and sustain natural resources while increasing food and economic security.

As a result, Minga has broken old ways of thinking, including addressing formerly taboo topics such as HIV/AIDS, family planning, sexual rights, the terrible problem of violence against women, racism, and discrimination. Minga uses the language of the people and has created ways for the voices of thousands of people to be heard. Minga helps convince people that their voice is important and that they are capable of letting go of the internalized shame that had been taught to them from an early age. 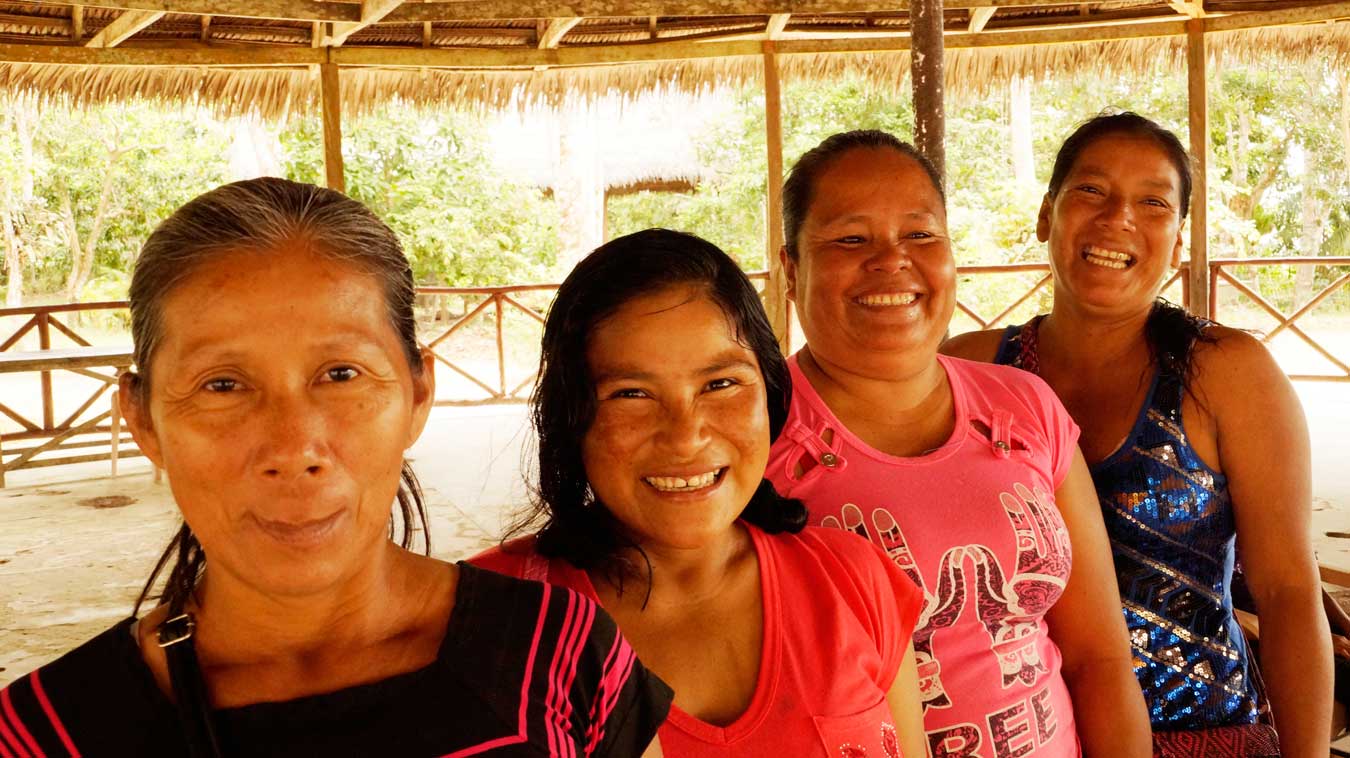