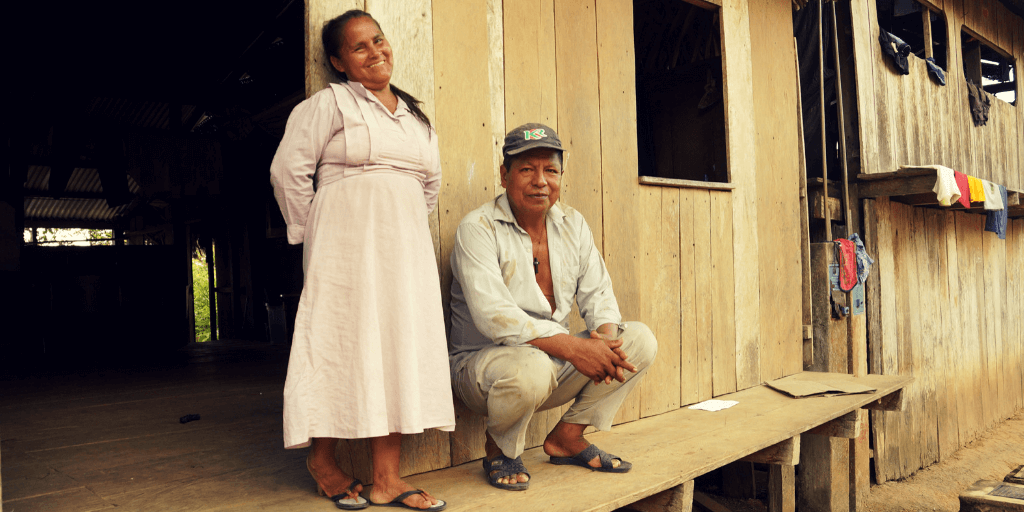 Segundo Sajami is a 50-year-old resident of the San Francisco community of Iquitos, Peru. He lives with his wife and children and has spent his life working as a fisherman. He and his community have benefited from decades of fish abundance in the Marañón River, however, over the years, he noticed that he was catching less and less fish every day.

To catch more fish, Segundo had to spend more time on the river. It pained him to spend so much time away from his family, but it was necessary so that he could catch enough to feed every one in his household. The fish shortage did not allow him to meet the demand of the fish market and because he could not sell as much fish, he no longer had enough income to buy new school supplies for his children.

Changes After a Workshop

The difficulty of the changing ecological state began to affect the rest of Segundo’s town. Segundo noted that fishermen’s families no longer had fish to sell and could no longer support their needs. Segundo was distraught by the suffering he witnessed in his community. To make matters worse, there was no municipal initiative to deal with the fishing crisis. He felt that the fishermen were being abandoned by the authorities.

The situation was getting worse when, ten years ago, he met Minga Peru. His wife began attending Minga’s workshops first, and she urged Segundo to attend the workshops with her. He did not like that kind of meeting, but he was excited when he heard that there would be workshops on how to build and maintain fish farms.

As a fisherman, he was struck by the possibility of a renewable source of fish. He signed up immediately! In the two days of the workshop, they explained all aspects of what is needed to keep a fish farm near their home. After the workshop, he asked for help from Minga Peru to pursue this initiative. The organization offered the help of a technician, who helped him choose the area and gave him the necessary recommendations before starting work.

Segundo began to preparations for the fish pond and Minga Peru supported him to keep his family fed as he worked. It took almost two years. But, after working hard for so long, sowing the fish in his tanks gave him a new purpose that he enjoyed.

Now, Segundo harvests his homebred fish once a year. With seasonal sales, he manages to earn enough to feed his wife and children, and even has enough to send his children to school with all the supplies they need to study. From time to time he extracts fish to feed his own family, which helps them maintain a balanced diet rich in protein. In addition, he is happy to spend more time at home, since the pond is located in a surrounding area.

Today there are three fish farms in the community of San Francisco. Segundo is very satisfied with the way his work allows him to provide for his family and always recommends fishermen to change their fishing nets for a farm. It seems much more reliable, consistent and friendly with the eco-system.

“Minga Peru’s fish farm project has caused a good change in my community. Minga works for the neediest families. There are families who do not even have the means to buy a piece of soap, but thanks to the training and the projects they are providing, the community feels supported.” , Segundo said. 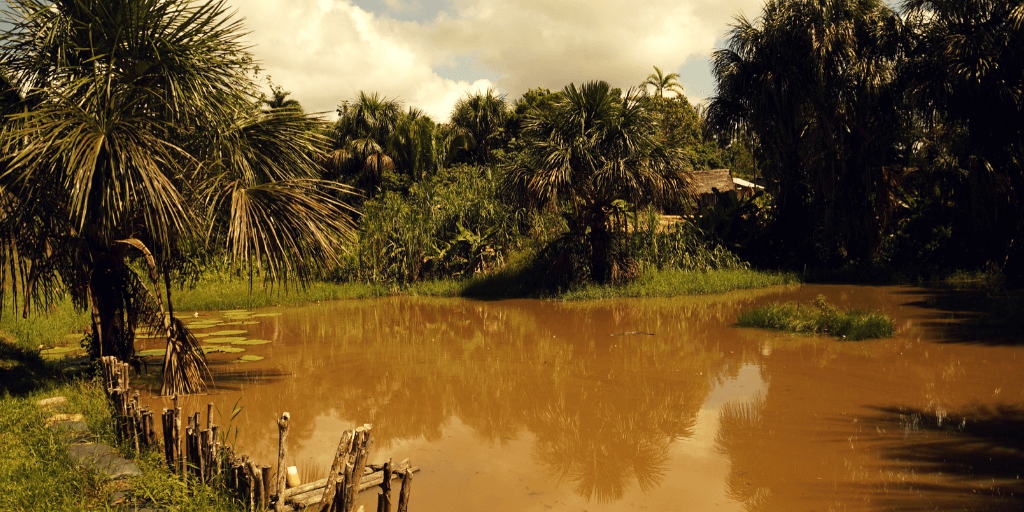 Fish farms are part of Minga Peru‘s income-generating eco-friendly projects that substantially benefit the environment and the communities.  Fish farms in the Amazonian communities, like Segundo’s, decrease direct fishing in the Marañon River (which was diminishing the resource), allowing the river habitat to replenish fish and recover the health of the fauna.  Reviving this type of traditional practice allows communities to afford food, education, and medicine, producing a more independent local economy while protecting the environment and preserving the Amazonian natural resources.

You can also support more communities to strengthen their economy in a sustainable and friendly manner with the habitat of the Peruvian Amazon by making a donation to Minga Peru today.

We are thankful to National Geographic – Lindblad Expeditions, The Ashmore Foundation, Empower and Friends of Minga Peru for their continuous support.